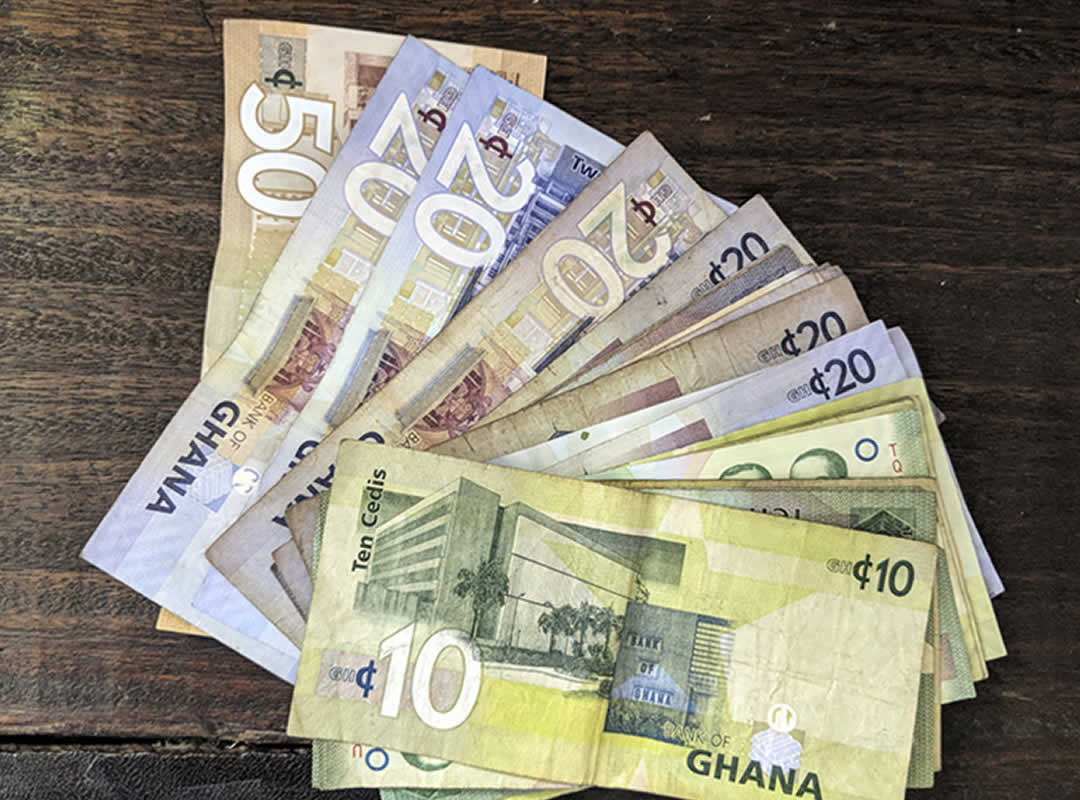 By How Much has the Cedi Depreciated?

Currently, there are very reputable publications that are quoting a 40% rate of depreciation which in my opinion is wrong. Examples include the following:

The West African nation will turn to the fund for financial assistance after its currency plunged roughly 40 per cent this year against the US dollar, making the cedi the worst performing currency in the world in 2014. (Bloomberg, 2 August 2014)

Ghana will turn to the International Monetary Fund for help after the West African country’s currency plunged roughly 40 per cent this year against the dollar, making the cedi the worst performing currency in the world in 2014. . (Financial Times, 2 August 2014)

“Ghana’s cocoa sector is facing challenges. In the short-term, the most serious is the depreciation of the cedi, which has lost 41% of its value since the start of the year”. (Business & Financial Times Supplement by Ecobank on “Ghana: Cocoa Sector is Facing Challenges”, 1 August 2014)

Unfortunately the method for a correct calculation of the rate of depreciation of a currency depends on whether the quotation is direct or indirect. Traditionally when we calculate a percentage change between two time periods we use the following formula:

Using the formula and the direct quotation, we get the following results:

Note that this percentage change is positive which counterintuitive as a representation of the depreciation of the cedi.

Using the indirect quotation, we get:

Note that the change in the exchange rate for the indirect quotation is negative which intuitively makes more sense as measure of the devaluation of the Ghana cedi.

Looking more closely at the calculation using the direct quotation, we note that since it is a positive number it cannot be the rate of depreciation. But we also know that the direct quotation is the amount of cedis a dollar can buy. Therefore if that amount is increasing it implies an appreciating dollar.

Therefore, this measure is the appreciation of the dollar, which is 40.32%.

Happily, there is an easy way to calculate the depreciation of the cedi even if we are using the direct quotation. This is done by reversing the positions of the beginning and ending values as follows: