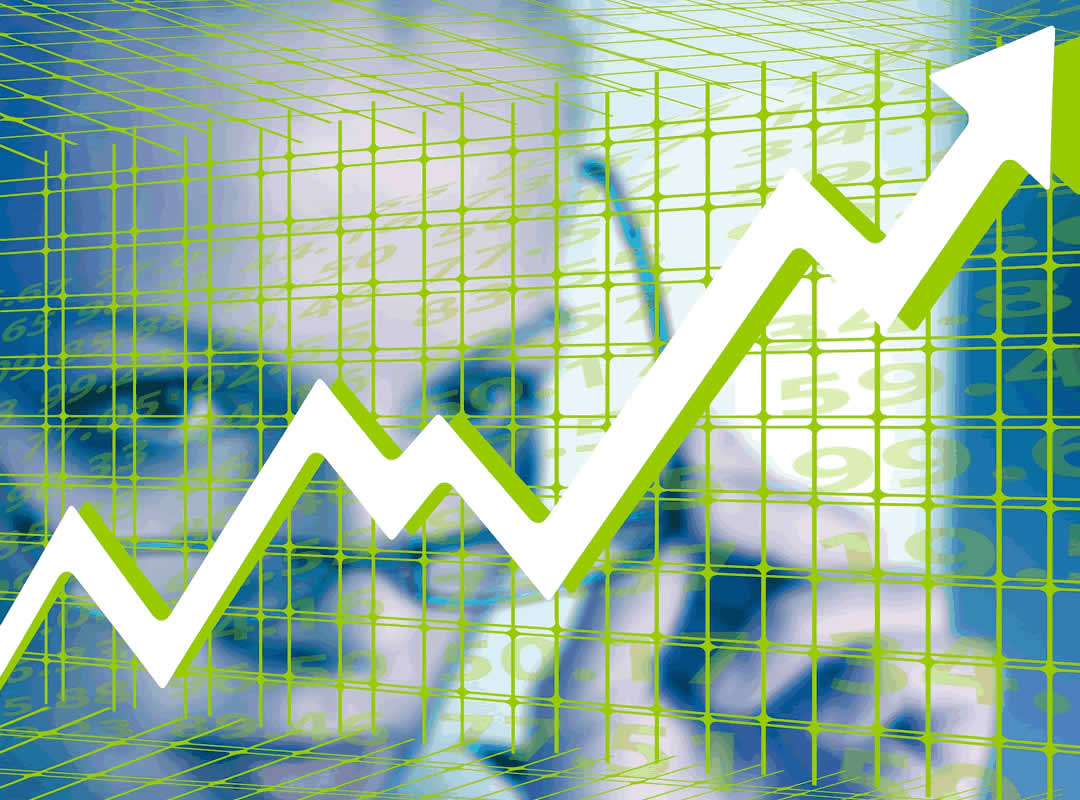 At the close of the third quarter of 2021, the year-to-date (YTD) depreciation rate of the cedi against the US dollar and British pound was 1.81% and 0.50% respectively, while an appreciation of 3.96% was recorded against the Euro. The depreciation of the Ghana cedi relative to the major currencies during the quarter can be attributed to demand pressures from commerce, manufacturing, and energy sectors as economic activity picked up in the third quarter.

At the end of the September 2021, the inflation rate rose to 10.6% compared to 7.8% at the end of June 2021. The non-food group trended upwards from 8.2% in June 2021 to 9.9% in September 2021. Food and non-alcoholic beverage group inflation also trended upwards from 7.3% in June 2021 to 11.5% in September 2021. The rise in inflation in both groups resulted in the surge in inflation for September 2021.
The Bank of Ghana maintained the monetary policy rate at 13.50% due to the fiscal consolidation efforts that appeared to be on track and a strong external payments position. The maintenance of the policy rate at 13.50% will in the near term reflect in the cheaper credit by the commercial banks to the private sector.

The GSE Composite Index (GSE-CI) and GSE Financial Stock Index (GSE-FSI) closed the third quarter with year-to-date (YTD) returns of 47.06% and 15.28%, respectively compared to 36.16% and 4.97% in June 2021. The improvement in the returns of the indices was due to price appreciation of some of the listed stocks, such as FML, SOGEGH and MTNGH.

The performance of the gainers and losers during the third quarter of 2021 on the GSE has been outlined in the tables below.

Developments in the Capital Market

The Ghana Stock Exchange announced the listing and trading of GHs1.037 billion Ghana Bonds issued on September 1, 2021 on the Ghana Fixed Income Market.

The World Bank revised Ghana’s growth rate to 4.9% in 2021, from the earlier forecast of 1.4%. The revision was based on strong growth in exports as well as the fiscal support by government towards the resilient performance of the economy despite the outbreak of the Delta variant. However, the revised GDP growth rate was 0.2% below government’s projected growth rate for 2021. Amidst this lies the high risk of debt distress which continues to linger on. Prudent fiscal consolidation and debt management strategies are needed to address the debt sustainability concerns. Nonetheless, we anticipate GDP growth rate to be in line with government’s projections of 5.1%.

The cedi is likely to further depreciate in the last quarter largely due to inflationary pressures and increased imports due to the festive season. On the capital market, the sterling performance of GSE Composite is expected to carry on to the next quarter mainly as a result of the upward movement in the price of FML, SOGEGH and MTN. Yields on newly issued fixed income securities are expected to slightly increase since government is likely to borrow more from the domestic market because of their inability to return to the international market this year.